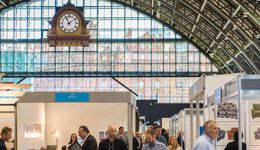 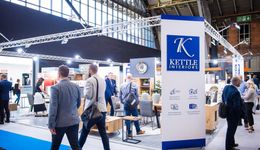 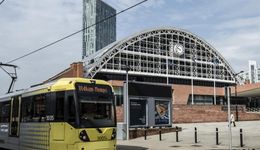 05 Jul 2019
GET READY FOR FURNITURE CITY
Manchester is about to become ‘furniture city’ once again for 3 days this July. Esta... 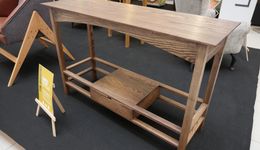 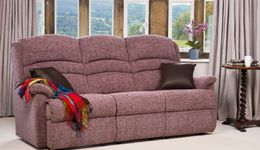 29 May 2019
SHERBORNE JOINS NEW EXHIBITORS AT MFS
Sherborne are among the first-time exhibitors at this summer’s Manchester Furniture Sh... 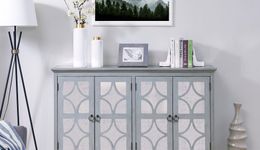 22 May 2019
FRESH ACCESSORIES AT MANCHESTER FURNITURE SHOW
Back at Manchester Central in July 2019 and already nearly a sell-out, the Manchester Fu... 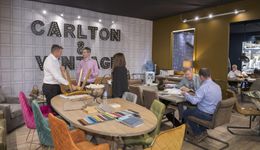 16 May 2019
NEW SHAPES WILL SHIMMER AT MANCHESTER FURNITURE SHOW
Bursts of colour and bursts of design flair will be a stand out in Manchester this July ... 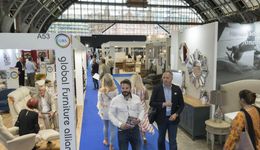 02 Aug 2018
SUCCESS AT 2018 MANCHESTER FURNITURE SHOW
Exhibitors reported great satisfaction with sales and the number of quality buyers as th... 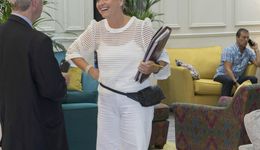 11 Jul 2018
TALENT SHINES AT MANCHESTER FURNITURE SHOW
Talent old and new will be on show at this summer’s Manchester Furniture Show (15-17 J... 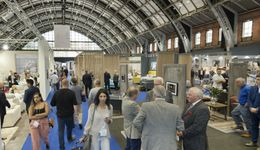 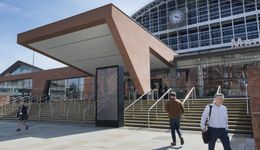 02 Jul 2018
Final Stands Snapped Up At Manchester Furniture Show
Ashley Manor and Breasley are among those taking the final stands at this summer’s Man... 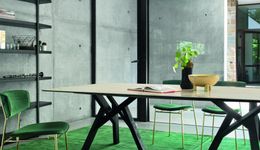 28 Jun 2018
Interiors Powerhouse
Variety and dynamic are the buzz words for this year’s Manchester Furniture Show (15-1... 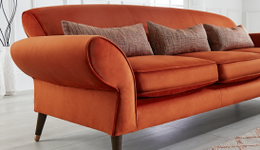 17 May 2018
BRITISH BRANDS LEAD THE WAY AT MANCHESTER
The imminent Royal wedding is set to get the Union Jack flying high this spring.  The p... 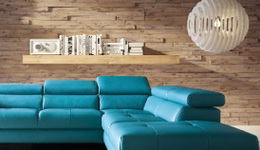 17 May 2018
HOT NEW BRANDS AND HOT NEW STYLES AT THE MANCHESTER FURNITURE SHOW
It’s a new look and new brands at this summer’s biggest furniture and interiors even... 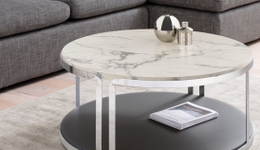 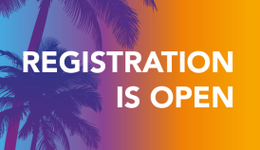 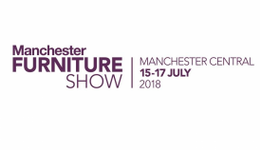 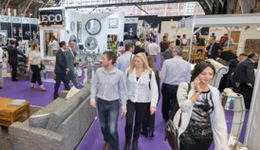 The 2017 Manchester Furniture Show ended on a high on its last day, with many exhibitors reporting record days and better than expected sales.

Big name brands received enthusiastic responses to their new launches, James Hudson, Business Development Director at Gallery Direct said they had their best ever Manchester show, Nichola Bell Sales Director at Westbridge Furniture Designs said, “Our four new launches, two in our Elements and two in our Westbridge collection, went very well and overall our figures were better than last year - which was a great show for us, so we are delighted.”

Launching adventurous and completely new designs, Nolte were also jubilant, Sales Director Michael Tattersall stated that they had had an excellent show saying “We saw 95% of the buyers we wanted to see and got off to a great start with a fantastic Sunday.  Our new Cargo and Sunny models went down incredibly well with better than expected sales and we will definitely be back next year.”

New brands including Mason and Pearl, Furninova and Hartmann who all showed contemporary models, also reported delight at the reaction to their products and all said it was great opportunity to meet and spend time with serious and knowledgeable buyers.

Visitor numbers were consistent with previous years at just under 5000 over the 3 days.  The attending buyers included many from large group and major independent stores, who despite narrating tricky trading conditions, saw Manchester as the perfect forum to select new products for their physical and on-line stores in readiness for the crucial autumn selling period.

Final praise was received from Paul Wesson, Sales Director at Whitemeadow who said, “We love the Manchester Furniture Show, it is a firm fixture in our calendar and it gets better every year.  We will be back next year.”

The show organisers report that the re-bookings for the 2018 event are already high and the show will return to Manchester Central with established and new exhibitors on 15th-17th July 2018.